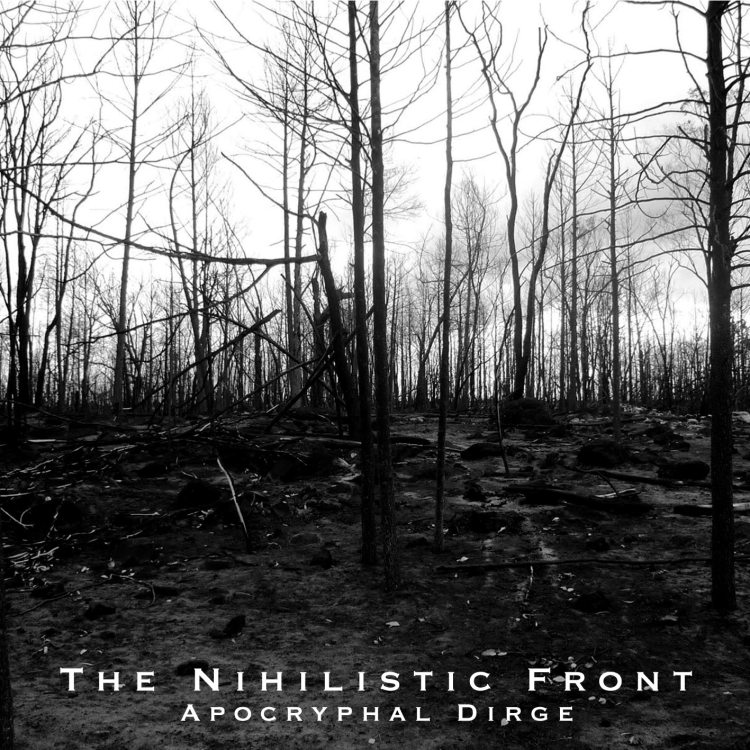 Vocals are all done, we will mix the album in a week or so… no album title until I get to read the lyrics.

Listening to the rough mix of our new album, sounds killer!

The year is at an end and we still haven’t finished the new album. We are very close though! Chris is finishing up vokills on the second track this month, and then there is only mixing and some other bits and pieces to be done.

Chris’ solo album “Within The Maelstrom Of Fire” will be released early next year, so keep an eye out for it.

Also, “Null Factor Law” is all over the internet blogs like a rash! Feel free to download it if you see it. I still hope to release a physical copy as soon as I have some spare cash to get it done.

I have also started working on new riffs and ideas the last few months, so hopefully the NEW new cd won’t take as long to complete (the songs from the upcoming album were written in 2009).

Here is a killer review of Total Disgust For Mankind from Doommantia.com

Awesome! Also, the new album is 90% complete, waiting for vocals and a few extra bits and pieces.

We have a facebook page now… it is located here.

Feel free to “like” it or whatever. I’m not sure what the big deal is with Facebook, I feel like a dinosaur now trying to use it.